Trustpilot
Cookie preferences
This website uses cookies, which are necessary for the technical operation of the website and are always set. Other cookies, which increase the comfort when using this website, are used for direct advertising or to facilitate interaction with other websites and social networks, are only set with your consent. 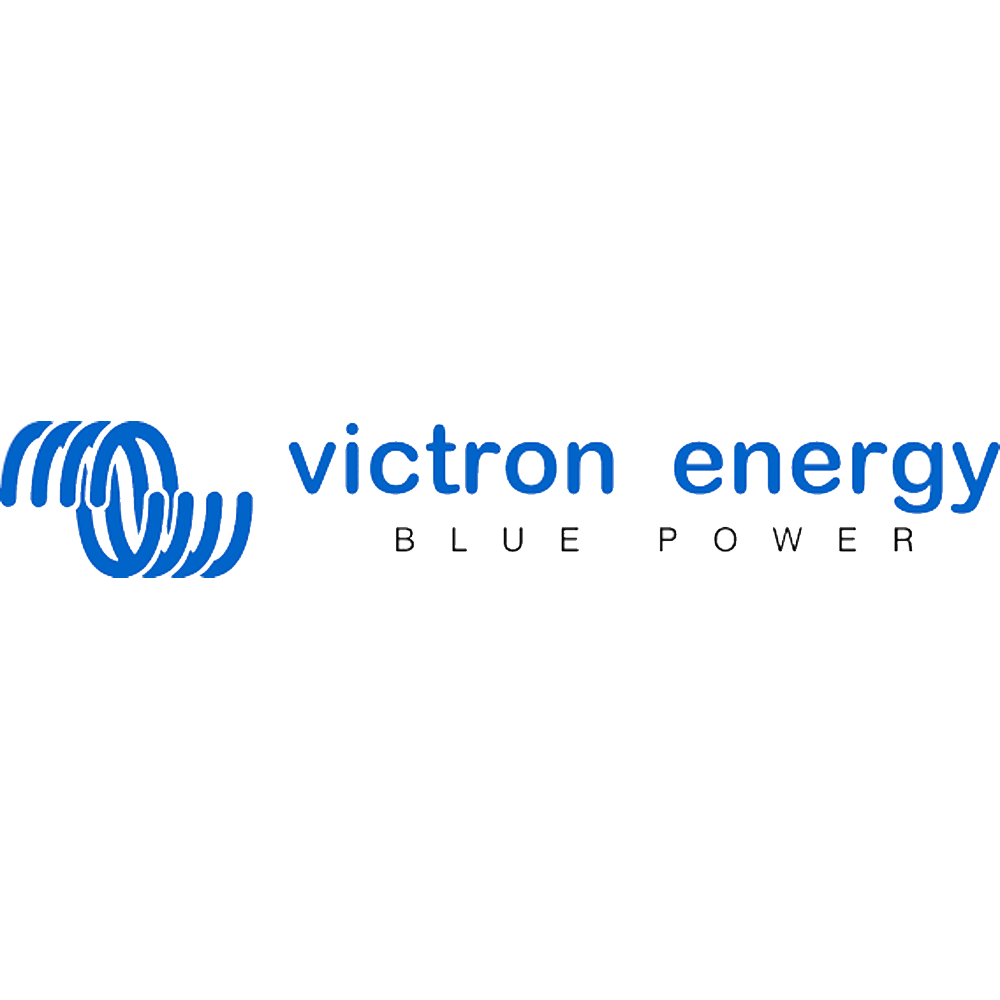 Our benefits for you

To raise a price promise please contact us on 0808-164-9070 (Free) or email: customersupport@olivias.com

Please refer to our Price Promise Price Challenge in the first instance.

When connected to the AC supply the STAND-BY LED will turn on. No voltage will be present at the output.

battery), charging is initiated by pressing the MODE button.

The state of charge of the battery is indicated by 4 LED’s:

In case of reverse polarity connection, the orange LED ! will turn on after pressing the MODE button.

If the red LED STANDBY remains on, even after pressing the MODE button, the connection to the battery is

The charger always starts in STANDBY mode when connected to the AC supply.

Depending on the application, clamps, eyelets or a cigarette plug (all included) can be connected to the

The output current will reduce as temperature increases up to 40°C, but the charger will not fail.